Tirukoilur is a pilgrimage town in Viluppuram district in the Indian state of Tamil Nadu. As the name says “koil” (means temple in Tamil language) it is famous for the temples.

The Ulagalantha Perumal Temple is located in the centre of the town. The Veerataneshwara Shiva Temple at East Thirukoilur.

Tirukkoilur a small town studded with number of temples both Vaishnava and Saivasects, was once a capital of an important chieftain Malayaman of Sangam age datable to 3rd century BCE to 3rd century CE.

MalaiyamanTirumudikkari was the illustrious ruler of this dynasty.

The Sangam works speak of the invasion of Tirukkoilur and defeat of MalayamanTirumudikkari by NedumanAnji, king of Takadur (modern Dharmapuri) who is said to have offered Avvaiyar, the celebrated poetess (of that period), a myrobalan (gooseberry) fruit to increase her longevity.

Tirukkoilur seems to have been as important a religious center as Kanchipuram in Tondaimandalam.

There is ample evidence to prove that Vaishnavism, Saivism and Jainism had flourished at this center.

It is said the MudalAlvars, the first three Alvars, (Poigai, Butham and Pei) were made to meet by the grace of Almighty in one place at Tirukkoilur and in ecstasy they sang poems on Ulagalandaperumal; these songs were known as Divyaprabhandam.

The presiding deity of the temple TiruvikramaPerumal is still a wooden image and this retains its ancient character. Tirukkoilur, which is also famous for Saivism, was sung by the Saiva saints as one of the Ashtavirattanams. 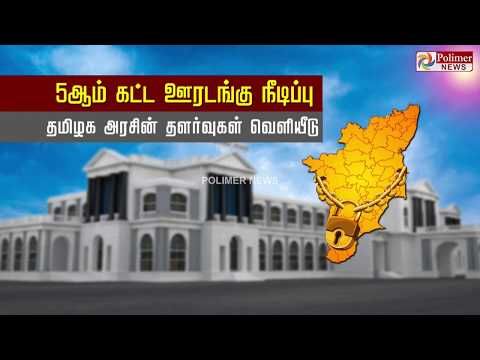