In this video, you can find the science behind the following

We all know that cats always land on their feet but it's not just because of some crazy magic — it's because of physics. Essentially, the cat can use both parts of its body separately to ensure that it always lands on its feet. By creating two different types of rotation, it can rotate in the air very quickly. Once the front legs are facing down, it can easily pull its back legs into the correct position to allow it to land on its feet.

The Earth’s crust is split into gigantic pieces called tectonic plates. These plates are in constant motion, propelled by currents in the Earth’s upper mantle. Hawaii sits in the middle of the Pacific Plate, which is slowly drifting north-west towards the North American Plate, back to Alaska. The plates’ pace is comparable to the speed at which our fingernails grow.

Thermal cameras detect the heat lost by a subject as infrared, but polar bears are experts at conserving heat. The bears keep warm due to a thick layer of blubber under the skin. Add to this a dense fur coat and they can endure the chilliest Arctic day.

Venus is the only planet to spin clockwise:

Our Solar System started off as a swirling cloud of dust and gas which eventually collapsed into a spinning disc with the Sun at its centre. Because of this common origin, all the planets move around the Sun in the same direction and on roughly the same plane. They also all spin in the same direction (counterclockwise if observed from ‘above’) – except Uranus and Venus.

Only one letter doesn’t appear in the periodic table. It’s the letter J.

For one of our strangest science facts, bananas contain potassium, and since potassium decays, that makes them slightly radioactive. But it’s nothing you need to worry about. You’d need to eat 10,000,000 bananas at once to die of radiation poisoning.

Only one type of mammal has wings:

Those mammals would be bats. While flying squirrels can jump from trees and glide, they can’t truly fly like bats can.

It takes a photon up to 40,000 years to travel from the core of the sun to its surface, but only 8 minutes to travel the rest of the way to Earth

A photon travels, on average, a particular distance before being briefly absorbed and released by an atom, which scatters it in a new random direction. To travel from the sun’s core to the sun’s surface (696,000 kilometers) so it can escape into space, a photon needs to make a huge number of drunken jumps.

Grasshoppers have ears in their bellies:

Unlike humans, grasshoppers do not have ears on the side of their head. Like the ears of people, the grasshopper sound detector is a thin membrane called a tympanum, or “eardrum”. In adults, the tympanum is covered and protected by the wings, and allows the grasshopper to hear the songs of its fellow grasshoppers.

You can’t taste food without saliva:

In order for food to have taste, chemicals from the food must first dissolve in saliva. It’s only once they’ve been dissolved in a liquid that the chemicals can be detected by receptors on taste buds. During this process, some salivary constituents chemically interact with taste substances.

Bees have been shown to understand the concept of zero. Scientists discovered this after training the insects to count shapes, following previous research that revealed they can count to four.

At first, people like the 17th century genius Isaac Newton were called natural philosophers, because there was no concept of the word "scientist" at the time.

The Queen Alexandra’s Birdwing is the world’s largest butterfly, with a wingspan of up to 12 inches. It is found only in Papua New Guinea and is considered endangered.

Giraffe tongues are dark blue (or purplish or dark gray) and average around 20 inches in length. The melanin in their tongues may protect them from UV rays—that is, getting sunburned. 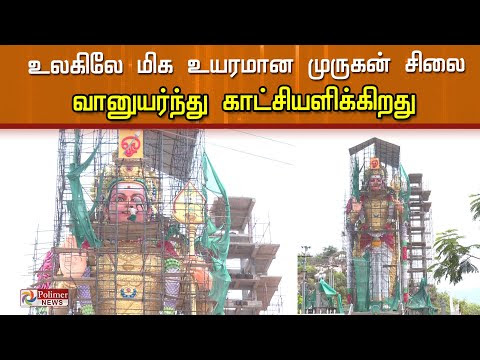 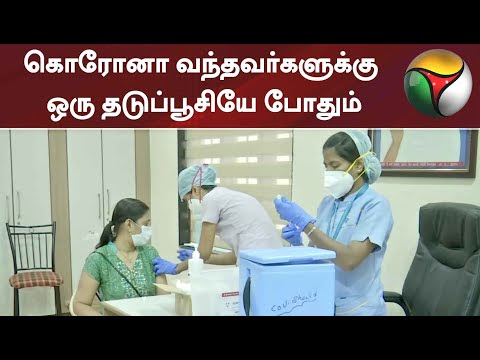 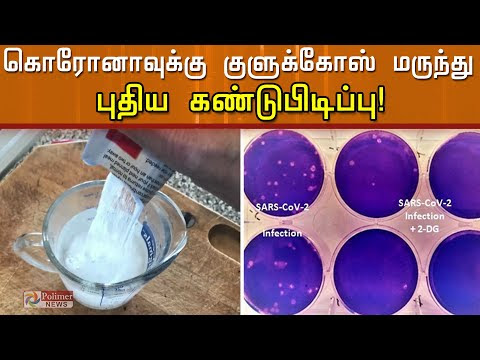 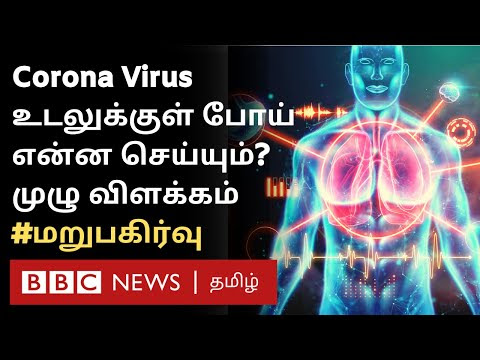 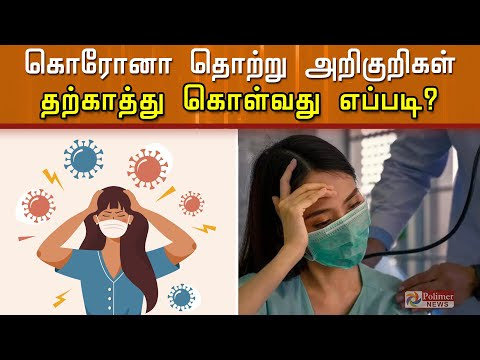